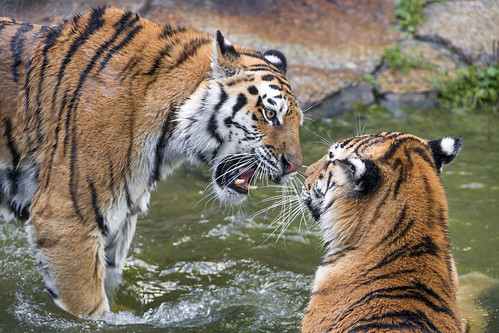 For the last four posts, I have been discussing portrayal of conflicts in Hindi classic movies. In my opinion, these scenes offer us some real treasures of Indian drama. Today I will talk about something elementary. How does conflict start in the first place? I agree that this is a deep question which falls within the areas of philosophy and sociology. However, here we need not go into much detail, instead mention only main steps of interpersonal conflicts. First, there is a clash — of ideas and opinions, of dreams, ambitions, preferences and so on. We try to resolve such conflicts through dialogues,  which are most often biased. We try to persuade the other person to move away from our path. When the other person does not follow, we try to convince him by logic and arguments. When that also fails, we try to show authority, strength, power, and in such way step by step the conflict takes higher notes of argument ultimately transforming into verbal duel followed by physical assaults. END_OF_DOCUMENT_TOKEN_TO_BE_REPLACED