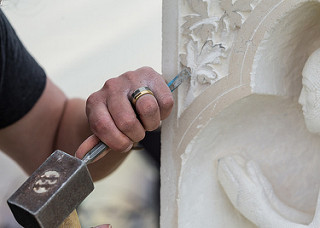 Fast food culture is not a recent development. We have seen it earlier also, and should have expected the present state of affairs to arrive a lot earlier.

When instant noodles came, our definition of a breakfast and snack changed. We, as children, grew more and more impatient with the slow process that our mothers followed to cook and feed us. It was not healthy, but who cares? We are surely not unique in our human traits. I mean, yes, we are unique in terms of our talents and abilities and problems, but the general human requirements and needs like hunger and thirst cannot be called unique to a person. Still, we started behaving as if our hunger and appetite is something grave and serious and needed immediate attention.

Our taste in movies has altered. Now we are no longer interested in watching the same classic again and again, or buying and listening to the same old songs again and again on the tape recorder. We now want new, and rapidly changing entertainment. This has put enormous pressure on the creative industry: in arts, culture, literature, academics, sciences, architecture, everything.

In sciences, we saw a shift in the academic preferences of some researchers who showed more and more interest in increasing their list of publications, irrespective of the impact or implications of any of their work on the general progress of science and society. Gone are the days when Edison or Pontekorvo performed the same experiment year after year looking for the results or clue that they were seeking. Of course, one could always argue that for getting a job, which is the immediate goal, the number of publications is the most important factor. Well, no arguments. Still, even after the researchers have settled comfortably in the field of their choice and expertise, it could be expected that they would produce at least one work of significance for which they could be remembered.

Books are now published by billions, in a variety of formats and for different platforms. The readers have varied tastes. They want more and fast. The writers cannot produce literature at an equal rate. So, formula based novels and pieces are created, which are sure to bring success. Who has the time now to write another War and Peace that was written over a span of 4 years? And who has the time to read it? People instead prefer to listen it in audio format, or seek out an abridged version. Or better still, watch it as a movie or TV serial. I asked one student who was watching a recent Sherlock Holmes movie whether he has read the classic. He simply replied — ‘Why should I? When the same thing can be found in less than two hours, why should I spend days on it?’ I did not have any answer. How could I tell him that there is more to literature than the story line. The significance of words, their relationship and connection with each other, and the timeless desire of humans to live through many more experiences than is possible in one single life. Occasionally, I do have to face the question –’What do you go to the library for?’ And people around me still are not convinced by my stress on books and printed matter. They do not have time.

Building a Taj Mahal, or writing a Ramayan, takes time. A lot of time. And patience. It is not a one-day work. If one wants to experience something, learn something, create something, one should always be prepared to sacrifice time and comfort.

You must have come across people arguing on print and electronic media, and social sites on Mahabharat and other texts. Whenever I read or listen to their arguments, whether in favour or against the subject, I always wonder whether the person has even read the text. In all probability it could be either the shortened version penned by C. Rajagopalachari, or another one published by NCERT. Or may be the TV serial by B. R. Chopra. I myself have not had the privilege to read that classic, so it is not appropriate to comment on how much accuracy and content has remained intact in these abridged forms. Still, I believe that if one is conducting or participating discussion or debate on Mahabharat, or for that matter any other literature, one must have a first hand experience of the material by reading it. You would find a lot of scope for this experiment. For example, you too must have seen instances when copies of books were burnt just within hours of their release. It is wonderful that the country has so many speed readers who could finish a 700 page tome in just two days!

Seeking such avenues leads to a superficial life and knowledge. One does not learn anything. One does not grow. Simply because growth requires time and patience. But one does not have that. It is not a healthy development, just as having fast food instead of regular rice and daal.

We can then boast of our knowledge and possession of an enormous amount of information. But is there any depth; does all that information aid us in making sound decisions, or in contributing in any meaningful way to society, or even to ourselves? 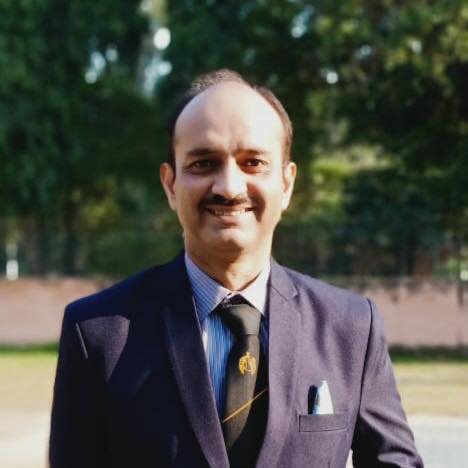