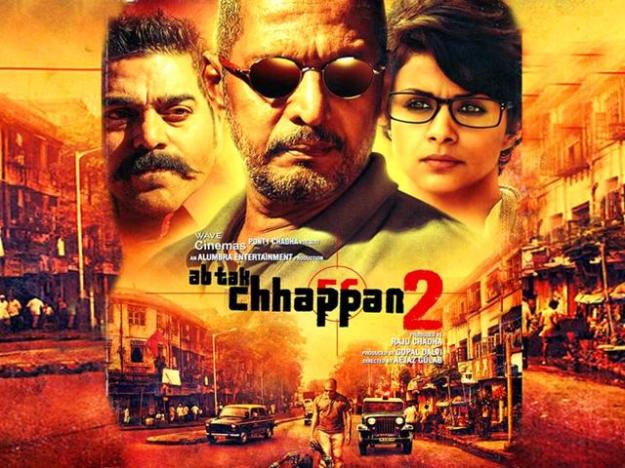 Ab Tak Chhappan is an important movie in filmography of Nana Patekar. In this movie he is depicted as an honest and tough police officer. The dramatic turn of events and Nana Patekar’s handling of them demonstrate the extent he could go to uphold his values and sense of duty. Given the success of this movie, no one was surprised when its sequel Ab Tak Chhappan 2 was released. In this movie, he was called by the state home minister Vikram Gokhale to ‘clean’ the city of its criminal elements. However, all is not what it seems; Nana Patekar has his moment of disillusionment, and he decides to set things right in his own way. I am not going to write a review of either of these movies. My interest is in a particular scene where Vikram Gokhale tells Nana Patekar how the latter was used for Gokhale’s political ambitions. This scene was a turning point in the movie and built up the climax of Ab Tak Chhappan 2. END_OF_DOCUMENT_TOKEN_TO_BE_REPLACED