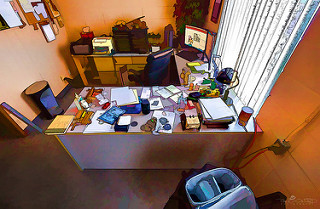 Routine annual inspection of our school went well and smoothly. After the education inspector left, the teacher asked our class –

Everybody said “Fine madam!”, but one girl remarked –

— Madam, I think they should have done a surprise inspection, then only they would have known the correct picture. Otherwise everything here is planned and prepared — questions, answers, reading, everything — how would he know the truth?

— Yes, true. But you know, there would be a lot of problem; a lot of people would get into trouble.

She smiled, and the whole class joined in a laughter.

Some time later, perhaps a year or so, a short telefilm was telecast on Doordarshan. One young education inspector was supposed to reach a school at around 9 am for official inspection. However, his car broke down on the way. It was a deserted place, so the driver told the inspector that he would have to go to the nearest petrol pump to seek help. As it would take time, the inspector asked him to make a phone call from the petrol pump to the school authorities and tell them that the inspector would not be able to reach today and the next date of inspection would be informed later. The driver returned shortly with a mechanic as the petrol pump was not far. The latter told them that the trouble with car was not a serious one but only a minor fault, and he simply started the vehicle. So instead of returning back, the inspector decided to proceed to the school for the inspection.

Well, when he arrived at the school, he could not find anyone, simply because the inspection had been postponed! The principal had already left to attend his domestic chores, teachers were playing cards in the staff-room, children were out in the playground, all classes were either empty or made a fish-market by noisy kids. When he queried about the matter to a peon, who was otherwise sleeping, he replied simply — the scheduled inspection is cancelled as the officer is stuck up.

After taking office as the chief minister of Bengal, Mamata Banerjee paid surprise visits to various government offices, and you do not require supernatural faculties to imagine what she found there. Couple of months ago, during a surprise inspection by Manish Sisodia, deputy CM and education minister of Delhi, an employee was found watching TV serial in office.

Even if the media had not highlighted these incidents, we do know that such scenes are quite common. We take such news in mild humour, but it is indeed something serious. It is not just about work culture, especially of govt offices; instead it throws light on certain more serious aspects. It is very unpleasant and uncomfortable to do such harsh self scrutiny. However, without this self-evaluation we cannot build a chaste society and a healthy civilisation. It all boils down to the individual. See, individuals only make up the society, and leaders and officials are chosen from this society only, and not imported from some other world or planet. So it does not make sense to blame politicians and bureaucrats as if they are a different race; instead we must work towards creating a strong character and morally upright society.

I am told that in private firms one is not allowed such luxuries. Some companies do not allow mobile phones within their offices, some lock the internet websites that could be browsed, some even prohibit access to personal email services like GMail. Such strict actions are arguably the reason why they are able to grow. Although personally I do not favour policing of such nature, and believe that the real discipline comes from the individual only; however, given the psychology and character of humans, it would be too much of a liberty to grant this freedom. Yes, unfortunately there does not seem to be any other way. Whatever Mamta Banerjee, Manish Sisodia and other officials have done, that is the only approach to handle this practice. It should also be noted whether and what action is taken when the employee is found with dereliction of duty. No strict rule of law could be defined, and it rests solely on the judgement of the official.

Students watching movies, cricket matches and playing video games in labs should understand that there are several students in universities with limited funds who do not have access to the minimum resources required for their work. Government employees should keep in mind that all the resources that they are using or misusing come from public money. And the citizens have handed it over either willingly or unwillingly to contribute for smoother and better functioning of bureaucratic machinery and society, and to provide for civic amenities, but certainly not for entertainment or pleasure of an employee.

Another related question is — whom do these facilities belong to? That computer, its power supply, the internet connectivity, office chair the employee is sitting on, the table on which the system is placed, room lights, fan and so on — whom do these belong to? Certainly not that employee. This leads to the next question. Whenever we use someone else’ object e.g., vehicle, we do seek permission — we request the keys and do not pick it up ourselves. So do these employees seek permission to use the facilities, which do not belong to them, for their personal use? What else is it, if not corruption or theft?

Character is defined by the behaviour of a person when no one is watching.

8 thoughts on “I Know What Were You Doing In Office Today!” 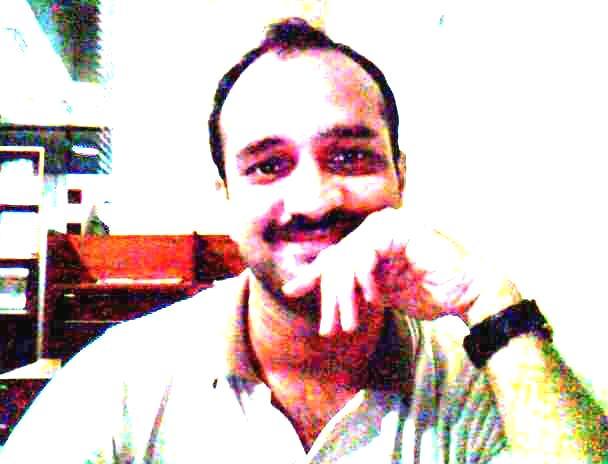 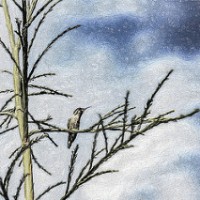